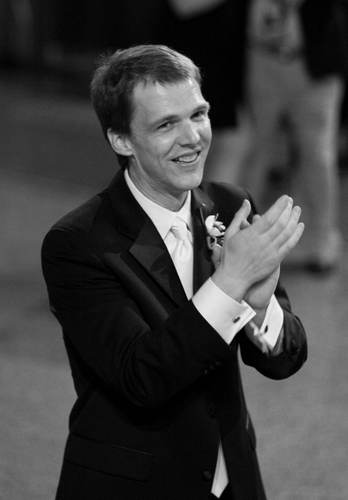 Rob Kendt is a songwriter and composer whose theater credits include the L.A. Drama Critics Circle-nominated An Appalachian Twelfth Night, Suicide in B-Flat at Company of Angels, Uncle Vanya at the Met Theatre and Pacific Resident Theatre, The Strip at the Evidence Room, and Cornerstone Theater Company’s For Here or To Go? at the Mark Taper Forum. In New York, he’s written several scores for the Metropolitan Theatre, including for a new musical based on Washington Irving’s classic The Devil and Tom Walker (published by PlayScripts). As a pop singer/songwriter, he has released two albums, I Hope It’s Me and I’m Not Sentimental. He is a member of the BMI Lehman Engel Advanced Composer/Lyricist Workshop and a graduate of the USC School of Cinema/TV. By day (and often night), he is a theater journalist who works as Senior Editor for American Theatre. 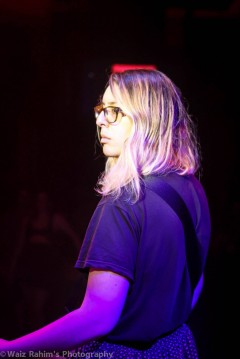 Madison Scheckel is a versatile songwriter, musician and rising talent in the LA area. Her potential was first recognized in 2010 when she was one of eight singer/songwriters admitted to USC’s Popular Music Program. Over the following four years she fine-tuned her craft both in and out of school, regularly working with both a selection of budding peers and industry professionals, such as Disney’s Phineas and Ferb creator Dan Povenmire. 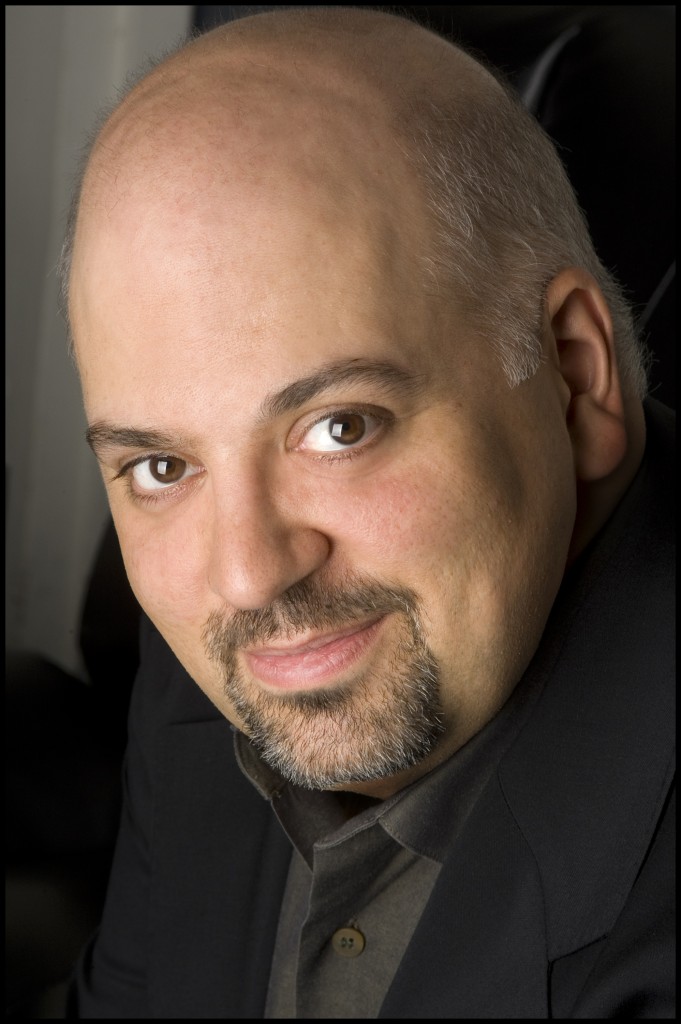 Raymond Bokhour has written music for over 65 productions in the last 25 years. He spent 10 years as Resident Composer for Albany’s Actors Shakespeare Company (Romeo and Juliet, Two Gents, Julius Caesar, Much Ado, As You Like It, Twelfth Night, Don Juan, etc.).

He has also composed for the Hudson Valley Shakespeare Company’s productions of Winter’s Tale, Much Ado, and Twelfth Night. This production of Twelfth Night was televised on PBS and and was the subject of the documentary “Shakespeare on the Hudson.” Off-Broadway, he designed music for The New Bozena at the Cherry Lane Theatre. His Shakespeare songs have been featured by the The Shakespeare Society in Manhattan.

Raymond’s non-theatre compositions have been recorded by the London Symphony and Warsaw Philharmonic Orchestras for MMC Records. His original quintet, Sketches of an Actress, was performed by The Thüringer Salonquintett at Carnegie Recital Hall in 1999. Also an actor, Raymond has appeared on Broadway as Mr. Cellophane in Chicago and in the first national tour of Once as Da 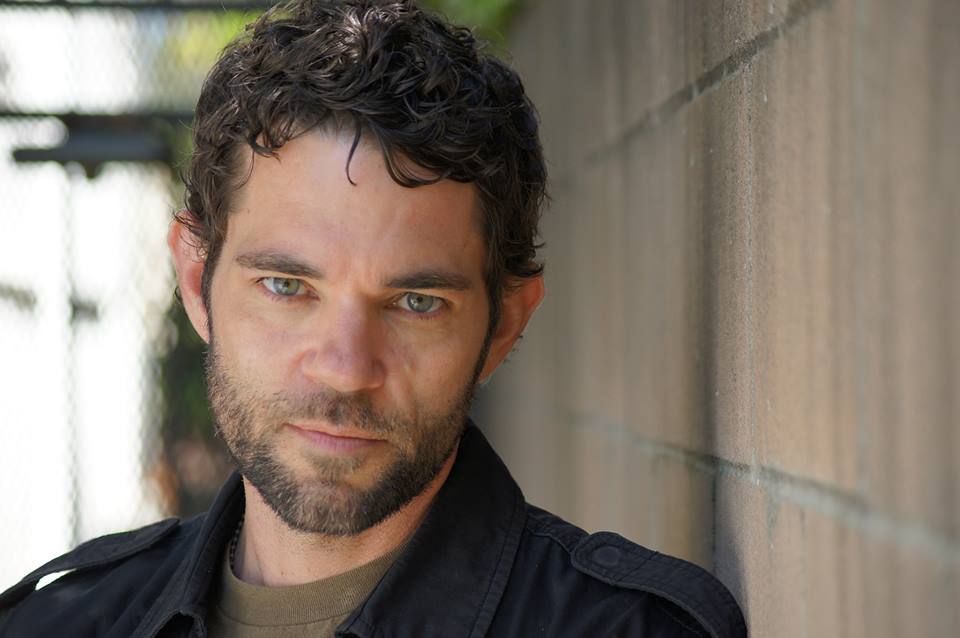 When Sean guest-starred on ABC’s Miracles as “Garth,” a guitar -toting drifter, producer David Greenwalt was so impressed with his original music that ABC/Touchstone licensed two of his songs for the show. Now he has fans globally, from North America to Europe and Asia and has licensed additional music to the popular CBS show Ghost Whisperer, played guitar for Carolyn Dawn Johnson in her hit CMT video single “Simple Life” and appears in the film Sissy Frenchfry, whose soundtrack features four of his original songs including the title theme song. Sean’s music was also featured in the Sony Pictures Home Entertainment documentary Bikers, Booze and the Big Picture. 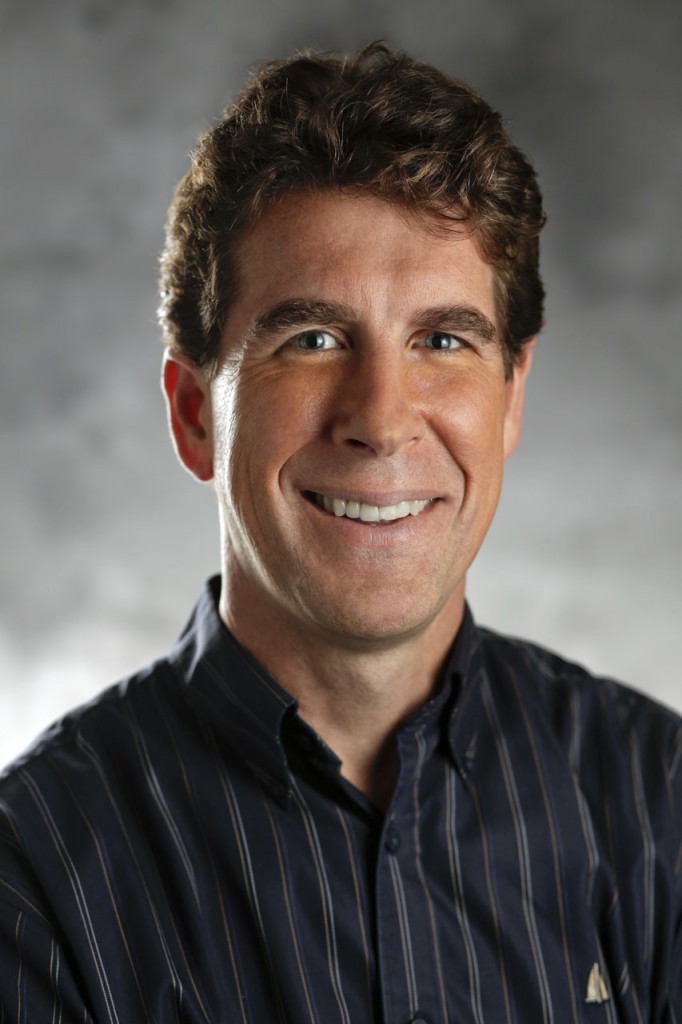 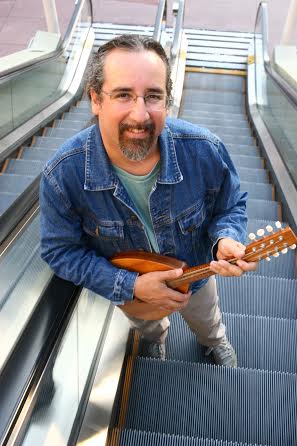 David Tobocman is an acclaimed film and television composer. A veteran of the film, TV, and record industries, David has been the composer on numerous independent films (Psycho Beach Party, Kettle of Fish), TV series (Family Law, CBS), and has earned nearly a thousand placements in network and cable TV shows. Along with his film and TV work, David has produced and written for albums across the spectrum of styles, from rock to rap to classical to jazz, and has released 3 albums of his own children’s songs (I Count to Ten and other Very Helpful Songs, Lemonade School, and Escalator.) Originally from Detroit, David has been living and working in Los Angeles for over 20 years. 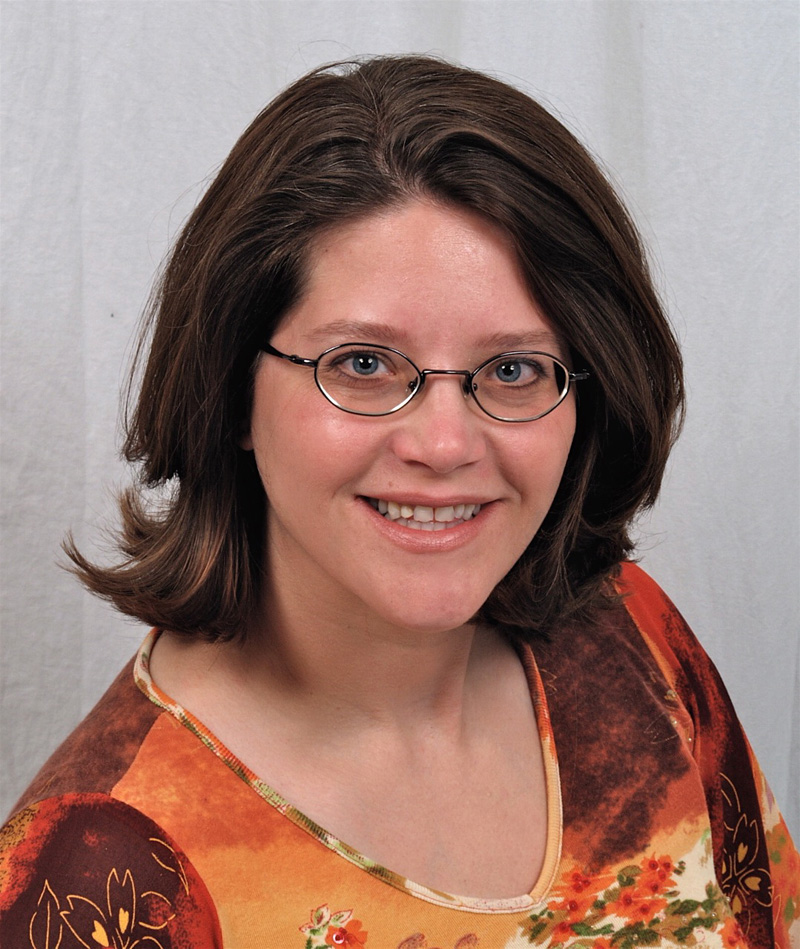 Susan Lambert is a writer, producer and director for theater, music and cinema. She is the founder of 134 West, LLC, an independent production entity and entertainment marketing consultancy specializing in entertainment for the entire family. Theatrical highlights include directing An Appalachian Twelfth Night, The Love Talker, South Pacific, and producing/directing Fringe Festival favorite Poison Apple. She is the producer of the new musical BEND IN THE ROAD: The Anne of Green Gables Musical. Her next project is producing Ty, the Pie Guy, a funny web series cooking show for parents and kids. She holds an MFA from the USC School of Cinematic Arts. Follow her @susanlambert or visit www.134west.biz. 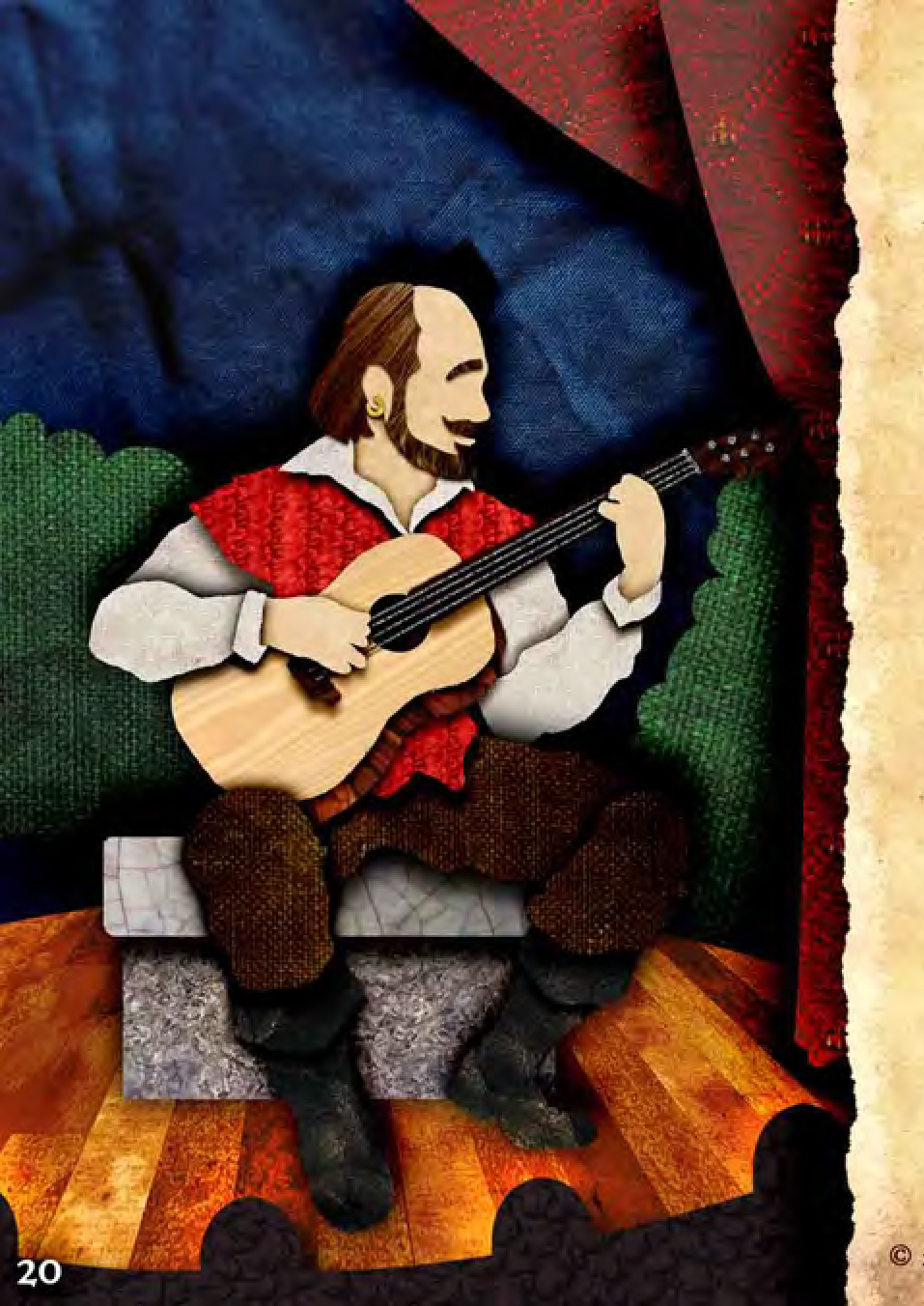 Baptised on April 26th, 1564 in Stratford-upon-Avon, William Shakespeare was the author of thirty-seven recorded plays and 154 sonnets. Some of his greatest hits include “Hamlet,” “A Midsummer’s Night Dream,” and “Romeo and Juliet.” Over the centuries, he’s become a defining figure of English literature and culture, and a grandfather of modern vernacular, as creator of common colloquialisms like “Budge an inch,” love is blind”, or “in a pickle.” To this day, his plays are performed and loved by all across the world, inspiring modern movies, books, and of course, our wonderful album.